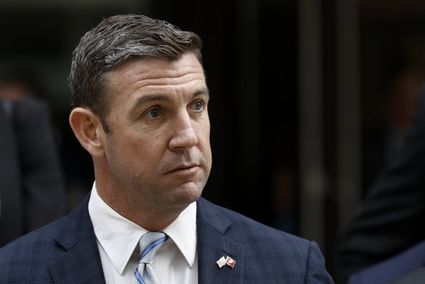 Hunter represented the 50th Congressional District in San Diego County and Fallbrook, with a portion of which stretches into Temecula.

According to a statement from the White House, the pardon was issued ``at the request of many members of Congress'' and was supported by Bradley Smith, former Federal Election Commission chairman.