A new era in Rainbow: No more volunteer fire force 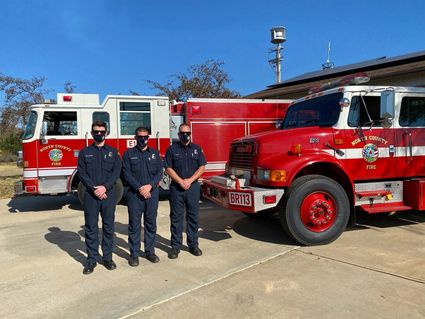 The month of January marks a historic shift for the community of Rainbow – the Rainbow Fire Station, operated by volunteer firefighters for decades, will now be entirely run by full-time North County Fire Protection District personnel for the first time.

The Rainbow Volunteer Fire Department was first formed in 1967, and while it merged with North County Fire in 1987, it has continued to be run as a separate volunteer force under the oversight of the larger fire district until now.

While some of the existing volunteers have accepted positions with North County Fire as emergency medical te...