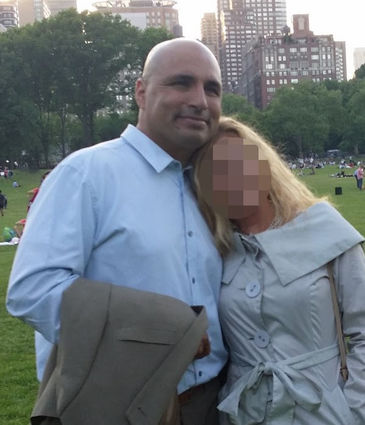 The Sheriff's Department is asking for everyone to be on the lookout for a missing person at-risk in the North County.

Steve Mesa Turrey was reported missing to the San Marcos Sheriff's Station on Wednesday, January 27th. He was last seen walking away from the All Seasons RV Park on Tuesday, January 26th around 11:00 p.m.

Be aware of increased law enforcement activity around All Seasons RV Park at 30012 Highway 395 in Escondido. You will see deputies and volunteers wearing orange shirts searching for Turrey. The volunteers are with Sheriff's Search and Rescue (SAR).

Turrey is a 55-year-old Hispanic man. He is approximately 6' tall, weighs about 180 pounds with a shaved head. He is clean shaven. He has a scar on the back of his neck. Turrey was last seen wearing a blue t-shirt, blue jeans, black boots, a plaid sweatshirt and green beanie.

Anyone with information about Turrey's whereabouts is asked to call the Sheriff's Department at (858) 565-5200.