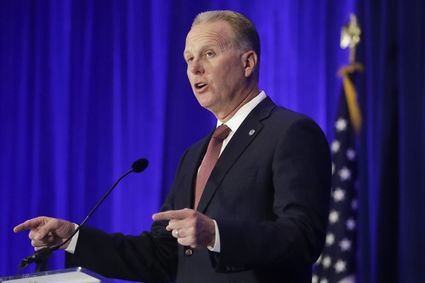 Former San Diego Mayor Kevin Faulconer established a political committee Monday, Jan. 4, to begin raising money for a possible run for governor, kicking off what could be a tumultuous year in California politics as Gov. Gavin Newsom faces the threat of a recall election.

In a brief statement on Twitter, the moderate Republican who served two terms in the Democratic-leaning city said there is "no better way to ring in the new year than taking the first step in turning around California."

Faulconer stopped short of formally declaring his candidacy, but the formation of the committee will allo...