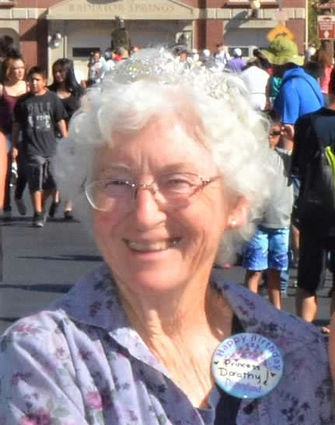 Dorothy Carol Kennard passed quietly in her sleep on Friday, Jan. 15, 2021 at Golden Gardens Assisted Living Facility in Fallbrook, California. She was born in Needles, California and moved to Fallbrook in 1970 with her husband, Neil, and her four children, Melissa, David, Katherine and John.

Dorothy worked as a nurse at Fallbrook Hospital until she retired. She and Neil celebrated their Golden Anniversary before he died in 2010. She is survived by her sister, brother, four children, five grandchildren and many nieces and nephews.

She loved her family, her job as a nurse, and doing her crossword puzzles. She will be greatly missed.