Popcorn is popular for movie nights at home 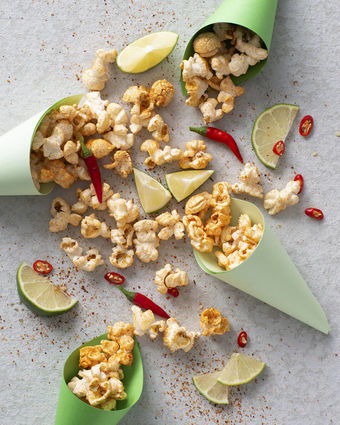 A new study of 2,000 revealed that people who prefer their popcorn salty and those who prefer sweeter flavors differ in their movie tastes as well.

The census-balanced survey revealed that while fans of salted popcorn flavors aren't necessarily, well, salty, their sweet popcorn counterparts do appear to be sweeter on romance.

Although action movies were the most popular genres among both salty (19%) and sweet (22%) popcorn lo...