By Wayne Yonce
Special to the Village News 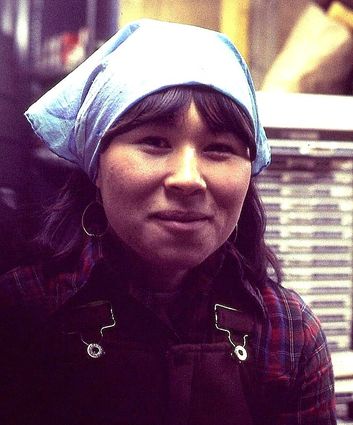 Did these events trigger a midlife crisis? Maybe so, but I didn't buy a red Corvette. I quit a good job at Southern California Edison's Terminal Island Power Plant, and the week following my birthday I signed the workbook at the International Brotherhood of Electrical Workers union hall in Fairbanks, Alaska. I was going to work the big job – the big job. My going to work on the Trans Alaskan Pipeline was not a certainty, so m...