By Lorenz Duchamps
The Epoch Times 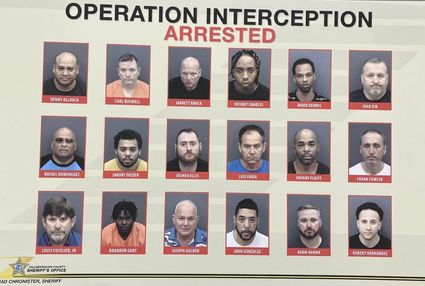 More than 30 children were rescued by U.S. marshals from human trafficking in Southern California, including eight who were being sexually exploited, the FBI announced Friday, Jan. 22.

"Of the 33 children recovered, eight were being sexually exploited at the time of recovery," FBI officials said in a news release. "Two were recovered multiple times during the operation while on the 'track,' a common term used to describe a known location for commercial sex trafficking."

Johnson said people who become a victim of commercial sex trafficking and then return either voluntarily or by force, fraud, or coercion is not uncommon, even after being rescued in previous operations.

"This harmful cycle highlights the challenges victims face and those faced by law enforcement when attempting to keep victims from returning to an abusive situation," FBI officials said. "Victims may not self-identify as being trafficked or may not even realize they're being trafficked."

According to information obtained by local agency KTLA, the minors were aged between 13 and 17, though it hasn't been confirmed in the FBI statement.

Officials announced one suspect accused of human trafficking was taken into custody on federal charges. The agency has since opened multiple investigations. Some of the recovered victims were arrested as well for allegedly being involved in violating probation, robbery, among other misdemeanors. One child was also the victim of a noncustodial parental kidnapping.

"The FBI considers human trafficking modern day slavery and the minors engaged in commercial sex trafficking are considered victims," Johnson said. "While this operation surged resources over a limited period of time with great success, the FBI and our partners investigate child sex trafficking every day of the year and around the clock."

Michel Moore, the chief of the Los Angeles Police Department, stressed that human trafficking is a threat to all youth.

"Human trafficking is a pervasive and insidious crime that threatens the safety of our young people, who are the future of our communities," Moore said. "We can only begin to take back the future of our youth with the strong partnerships forged between outstanding service providers and law enforcement."

The FBI said the caseload for both sex and labor trafficking-related crimes has seen a surge in the last several years. The agency said it is working on more than 1,800 pending investigations as of November 2020, including cases involving minors. Last year, 664 human trafficking investigations were conducted nationwide, which resulted in 473 traffickers being arrested. 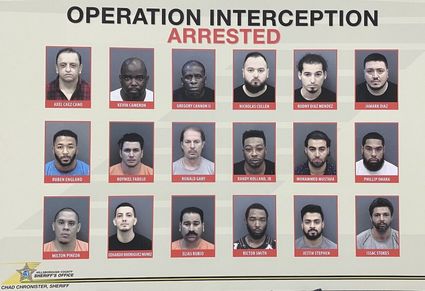 All 71 suspects are male and are aged between 20 and 62, the sheriff said. Those arrested include active-duty military members, a firefighter, a Christian schoolteacher, a banker, construction workers, business owners and two registered sex offenders.

Former President Donald Trump made fighting human trafficking a top priority of his administration since the day he entered office. He signed an executive order in January 2020 focused on eliminating human trafficking and online child exploitation in the United States, which requires resources to be directed in ways that would result in the prosecution of offenders, assist victims and expand prevention education programs.

Reprinted with permission of The Epoch Times Copyright 2021. 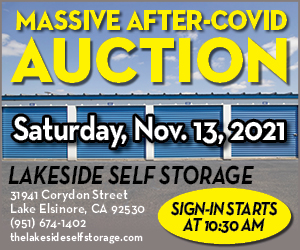