Body Found at Mission Trails Park May Be Of Missing Runner 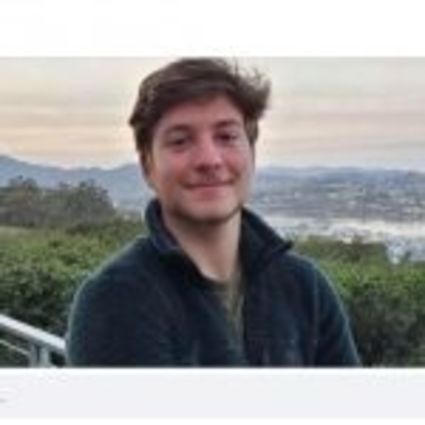 Hikers discovered a body in the water today in Mission Trails Regional Park that is believed to be missing hiker Max Lenail.

SAN DIEGO - After hikers discovered a body in the water today in Mission Trails Regional Park, the site of a search to find a man who went

missing Friday, police said they have "reason to believe'' it was the missing man's remains.

Official confirmation of his identity would come later from the San Diego County Medical Examiner's office, according to Officer Darius Jamsetjee of the San Diego Police Department.

Max Lenail was last seen Friday at Mission Trails, where he went for a run, according to the officer.