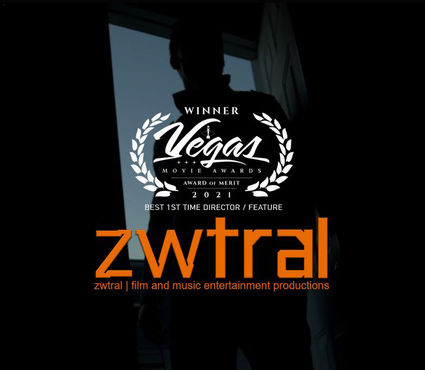 Wojcik was given the Best First-Time Director – Feature award. "It's nice to get feedback on a film that you worked primarily solo on for many years. It actually can be a struggle," Wojcik said.

"I put a lot of work into it over the course of about eight years," Wojcik said. "To get feedback is very valuable."

The film is called "zwtral" and is a mystery drama. The mystery is related to the title. "It is explained in the film," Wojcik said. "It's a bit of a play on wo...