By Dr. Jenna LeComte-Hinely
Health Assessment and Research for Communities

What is your cancer risk? 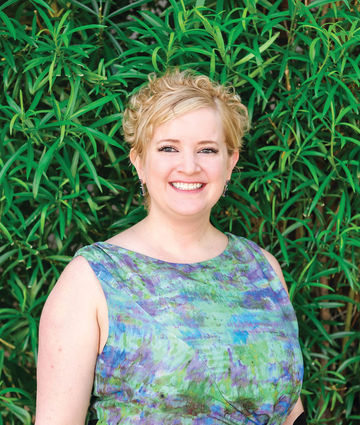 Dr. Jenna LeComte-Hinely of Health Assessment and Research for Communities identifies the risk of cancer based on different demographics.

An important part of cancer prevention is knowing your personal level of risk. While there is no way to tell with absolute certainty whether you will develop cancer, doctors do know that age, gender, race and ethnicity are useful in gauging the level of risk each patient faces. Individuals who are at higher risk based on their demographics should increase the frequency of their cancer screenings.

Increasing age is the most important risk factor for cancer, according to the National Cancer Institute. The majority of new cancer cases strike older adults; in fact, about half of all new cancer cases are found in individuals between the ages of 55 and 74. Cancer is relatively rare for young people; only 3.7% of new cancer cases are diagnosed in people younger than age 35. The types of cancers that tend to strike young people are different from those who strike elderly people. For example, bone cancer, leukemia and neuroblastomas are more common in children and young adults than in older adults. While cancer diagnoses are less common among younger people, cancer can certainly strike at any age. Young people, however, tend to be diagnosed with different types of cancer than those who are older. People under 20 years-old are most commonly diagnosed with cancers such as bone cancer and leukemia.

Black men and women have the highest overall cancer incidence rates, meaning they are more commonly diagnosed with cancer than individuals of other racial groups. Specifically, there are approximately 467.5 new cancer cases per 100,000 for black people. Asians and Pacific Islanders have the lowest rates of cancer incidence overall with 299.1 cases per 100,000 people. Black men and Black women also have the highest cancer death rates of any racial group at 189.9 deaths per 100,000 people, while once again, Asians and Pacific Islanders have low

Variables like age, gender, race and ethnicity are things you can't control. But they do help to identify the potential need for screening. So, if you are a Black male over the age of 55, you need to be especially vigilant, while a young Asian or Pacific Islander female would not need to worry as much. Overall, everyone should receive regular check-ups and screening as recommended by their primary care provider.