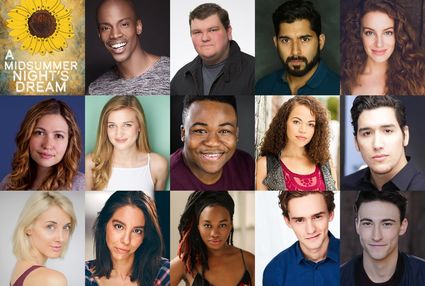 As recently as Sunday, Feb. 7, renowned pianist Hershey Felder livestreamed from Florence, Italy, his tale about one of Sholem Alecheim's collection of short stories.

This production was the story for which the much-acclaimed book by Joseph Stein became the play "Fiddler on the Roof" in 1964 followed by the Oscar winning film in 1971. The play's title was pulled from one of Alecheim's short stories about a traveling fiddler going from town-to-town charming local maids with his hypnotic fiddle music leaving a string of broken hearts behind along with an irate wife at home.