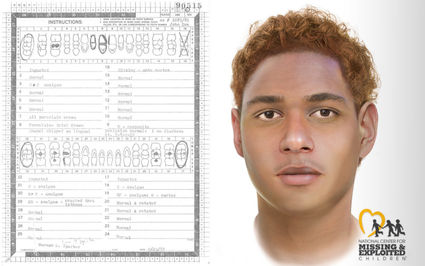 In reworking a cold case, police are reissuing a sketch of what the man may have looked like before his death.

The San Diego County Medical Examiner's Office is putting current technology into a renewed effort to identify a man whose body was found nearly 40 years ago.

His remains were discovered in a burning dumpster outside a Big Bear Market in the 9900 block of Mira Mesa Boulevard, Sept. 28, 1981. Despite efforts at the time, homicide investigators did not find any information to identify him.

The San Diego Police Cold Case Unit is now taking another look at this case. Police investigators worked with odontologists from the county medical examiner's office, who reexamined the man's dental records...