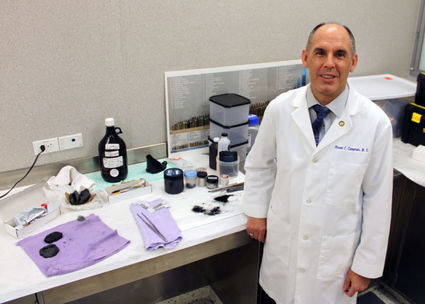 The County of San Diego has announced a new Chief Medical Examiner to lead an office with 57 personnel and a budget of $12.1 million responsible for the county's medicolegal forensic death investigations.

Dr. Steven Campman, the former Chief Deputy Medical Examiner who had been filling the director position in an interim capacity for the past four months, has officially accepted the role on a permanent basis.

In his new position as director, Campman said he hopes to continue the reputation of the office as being one of the top forensic pathology facilities in the country, as well as providi...