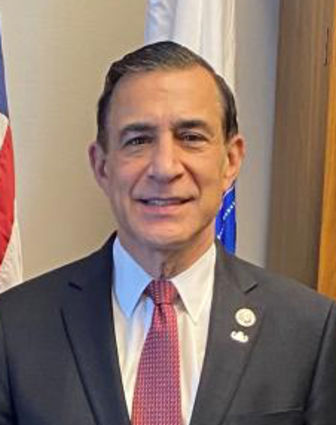 "States made sweeping changes to election practices leading up to Election Day 2020, even circumventing state legislatures in favor of executive decrees and court-ordered variations. There is no dispute some of these changes were done in violation of state constitutions and state law.

"Mistrust of election integrity is at an all-time high. Rather than tackling the flaws in the system that we know exist, H.R. 1 is an end-run around common sense laws and a full sprint to g...