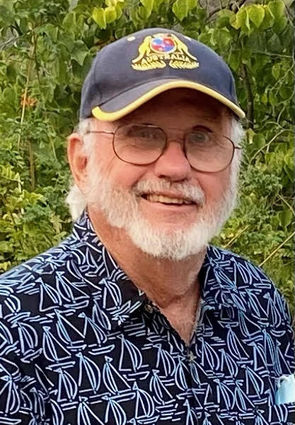 Peter Moreland Jungersen passed away unexpectedly on Easter Sunday. He was born in Hudson, South Dakota on August 14,1938 and grew up on the family farm in Inwood, Iowa.

He began his education in a one room country school house; he then joined the Marines and spent his boot camp in San Diego. He soon moved his family to Inglewood, California; there he earned his degree in Aeronautical Engineering from Northrop Institute of Technology in 1961. He worked at Douglas and North American before he joined TRW, which sent him to Australia for several years.

Pete was a very active member of Zion Lutheran Church for over 40 years. He loved his family, tractors and helping others.

He was preceded in death by his granddaughter Paula Nicole and parents Abbie and Raymond Jungersen.

A celebration of life will be held at a later date.