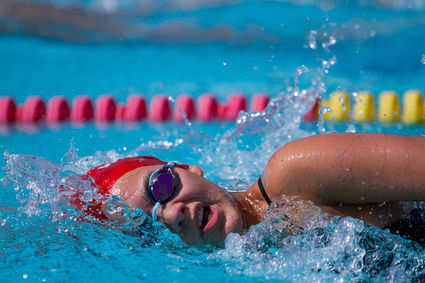 "I'm happy with second. I always want to win the league title, but this year I thought the girls did a fabu...