Bill to reveal names of recall signers won't move ahead 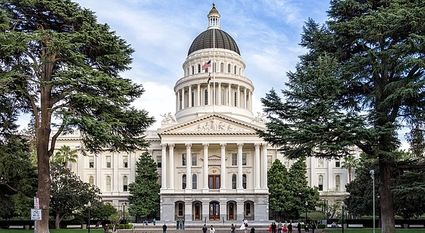 SACRAMENTO, Calif. (AP) - A proposal to let California politicians targeted by recall efforts see who signed petitions to oust them will not move forward this year.

State Sen. Josh Newman, a Democrat, said Tuesday he's pulling the bill due to pressure from supporters of a likely recall election against Gov. Gavin Newsom, also a Democrat. Newman's bill would not have applied to the anti-Newsom effort, but that movement's supporters vehemently opposed it, saying it would violate citizen privacy and intimidate voters.

"The environment is so charged around the recall that it made it hard to h...