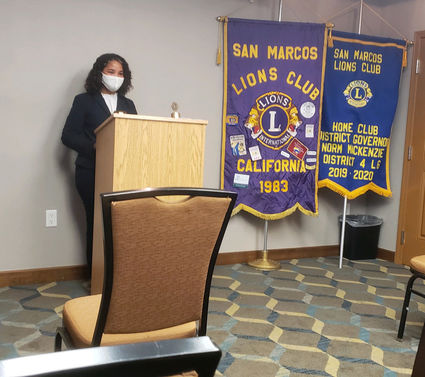 "The club this year has been a lit...