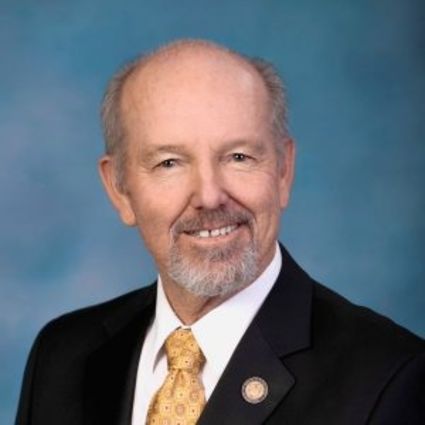 Riverside County 5th District Supervisor Jeff Hewitt has announced his run for Governor in the recall election expected to be held later this year.

The Libertarian business owner is running to challenge Gov. Gavin Newsom in the upcoming recall election.

He says as a Libertarian, not a member of either major party, he has "the ability to accept the best ideas of each side and work for consensus and compromise that benefits the state as a whole."

Last Monday, the California Secretary of State's office confirmed that enough validated signatures had been gathered to f...