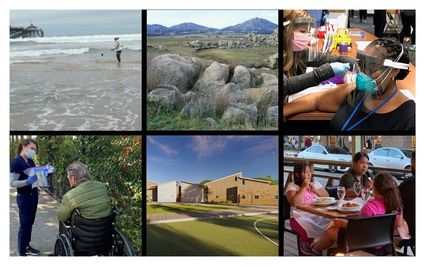 With a new budget that responds to voices in the community and follows a Framework for the Future that fundamentally changes our operations, the Chief Administrative Officer's recommended budget was released May 6.

It calls for $7.03 billion in fiscal year 2021-22 spending, an increase of 7.3% and a net increase of 660 additional staff years, excluding staff from the Air Pollution Control District which became an independent agency on March 1.

Investments in both funding and staff are designed to make an impact in these key areas: