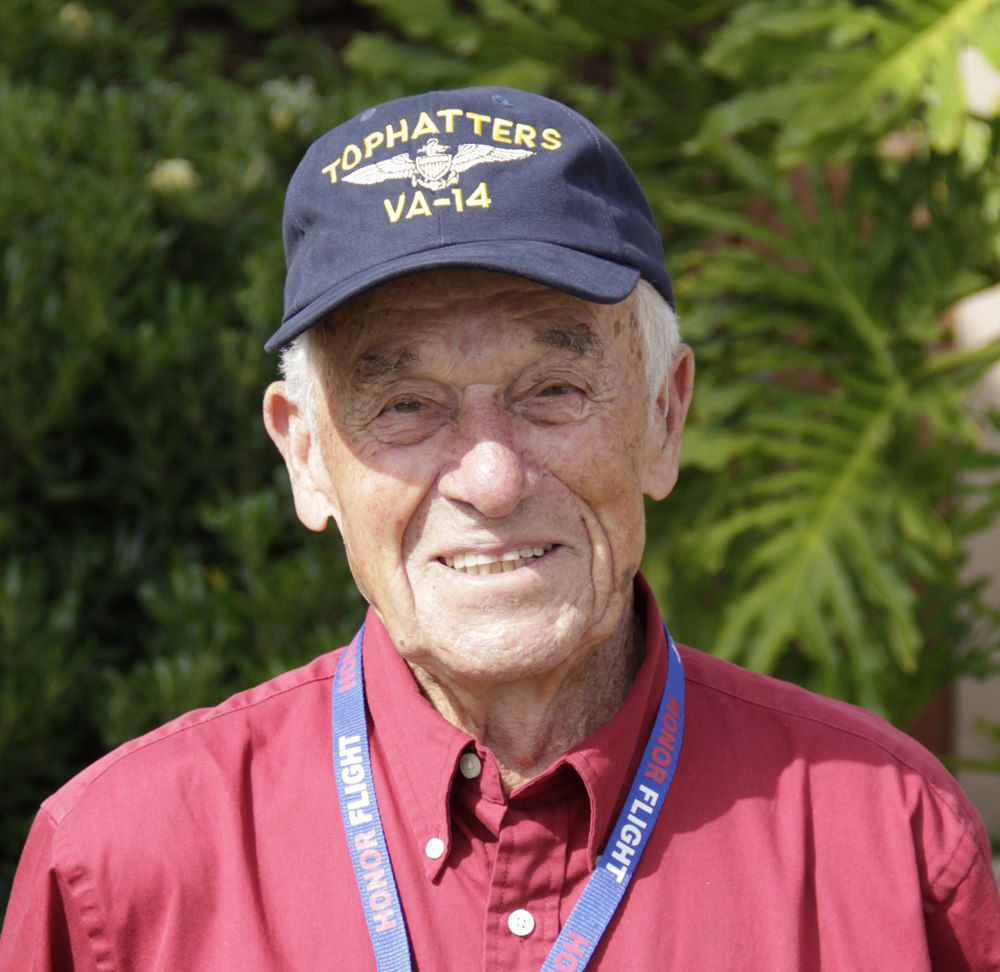 Bob enlisted in the U.S. Navy on the day of his 17th birthday and served our country proudly during World War II and beyond, first as an aircraft radioman-gunner, and later as a commissioned naval aviator. In 1950, Bob was hired as a commercial airline pilot. Captain Kinsey enjoyed a 35-year career with Continental Airlines.­­­

Upon retiring from Continental in 1985, Bob followed yet another passion as a handyman, where he performed nearly every construction trade. In addition to his integral role in building their own custom home, Bob tackled countless projects, large and small, from kitchen and bath remodels, to responding to SOS calls from his children.

Bob served the community of Fallbrook in this capacity for the next 30 years. His work ethic, talents, and generous heart for helping others make it easy to see why nearly every friend, family member, and acquaintance has had their home improved by Bob Kinsey.

Throughout his life, Bob loved to fish, hunt, and play golf, and his steadfast faith in the Lord Jesus Christ was inspirational to others.

Bob is survived by his wife, Janet; children, Donna (Larry), Chris (Elaine), Mark (Margaret); seven grandchildren, and nine great-grandchildren. All of Bob's friends and family were tremendously blessed to have him in their lives, and he is deeply missed.

A memorial mass will be held at St. Michael's Catholic Church in Poway, at 10:30 a.m. on July 21, 2021, followed by a military service at Miramar National Cemetery at 12:30 p.m. All are welcome at both services.