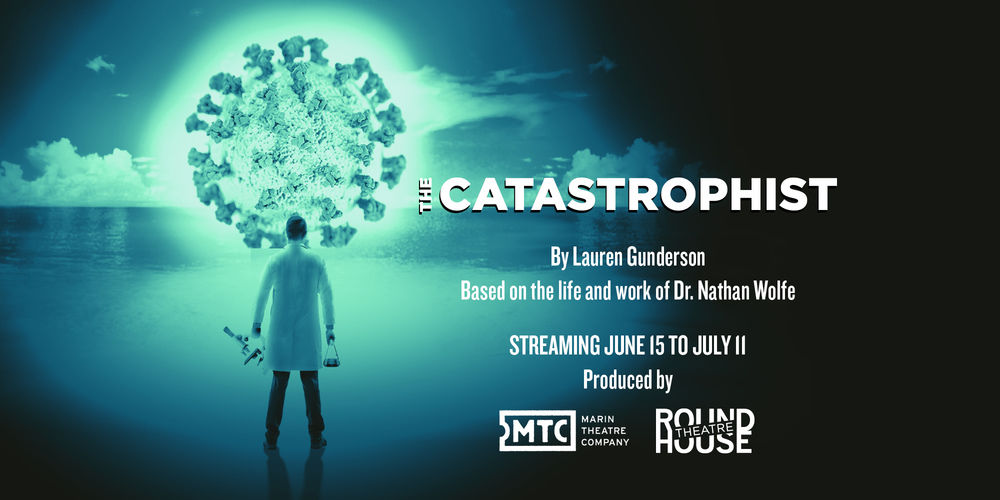 "The Catastrophist," presented by San Diego Repertory, is about a prominent virologist. Its run has been extended to July 25

The topic is current and spellbinding. Presented by San Diego Repertory and streaming through July 25, "The Catastrophist," is about the world's most prominent virologist, Dr. Nathan Wolffe.

Playwright Laura Gunderson has first-hand knowledge about the most prominent microbial researcher, she is his wife and mother of their two sons.

Gunderson is lauded as the most produced living playwright since 2016, and is the playwright in residence at Marin Theatre Company in Mill Valley where this play was produced, directed, taped, and distributed. This one-man-one-act play is directed by Jasson...