Clevenger returns to BUSD as superintendent 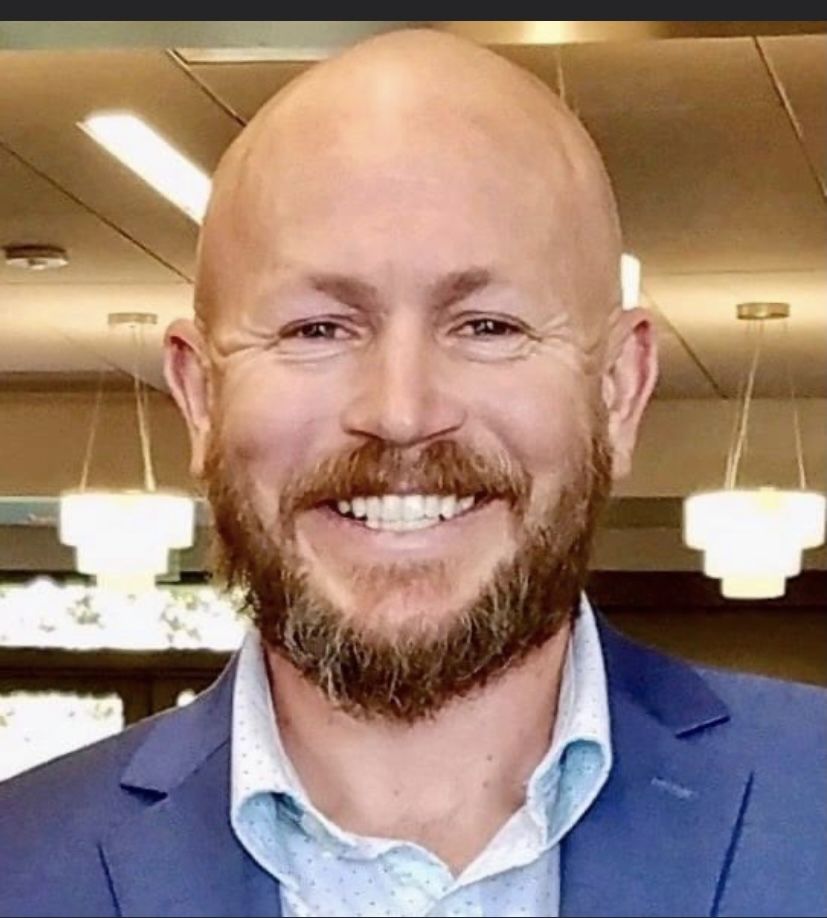 Joseph Clevenger is returning to BUSD to take the Superintendent position.

A 5-0 BUSD board vote June 23 approved a contract for Clevenger. He will replace David Jones who has taken an undisclosed position.

"I'm thrilled to return to a community that is known for educational excellence. Bonsall has a very special place in my heart," Clevenger said.

Clevenger will have an annual salary of $190,000 and will also receive a $555 monthly automotive allowance. He will have 22 paid vacation days and 12 sick days each year. His new employment with the district is effective July 1 and, if the BUSD board does not take action otherwise, the contract is automatically extended annually until its June 30, 2025 expiration.

"I'm eager to get to work," Clevenger said.

Clevenger received a bachelor's degree in liberal studies from Cal State University San Marcos in 2004 and also received his teaching credential from National University that year. He was awarded a master's degree in educational leadership from Pepperdine University in 2010.

Prior to becoming Sullivan's principal Clevenger was an assistant principal at Elsinore High School in Lake Elsinore from 2012 to 2015. During his three years at Sullivan, the school was one of two middle schools in San Diego County to receive the Title 1 Academic Achievement Award.