Does majoring in STEM lead to careers? 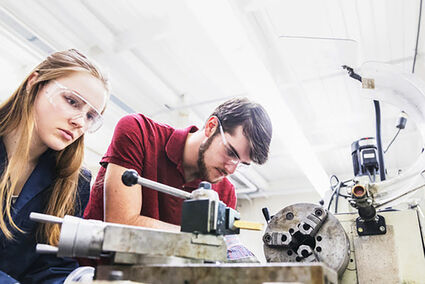 Less than a third of STEM-educated workers actually end up working in the STEM career field.

Majoring in science, technology, engineering and math (STEM) does not guarantee a job in a STEM occupation but it typically means a bump in pay.

Among the 50 million employed college graduates ages 25 to 64 in 2019, 37% reported a bachelor's degree in science or engineering but only 14% worked in a STEM occupation, according to the Census Bureau's 2019 American Community Survey 1-year estimates.

This translates into less than a third (28%) of STEM-educated workers actually work in a STEM job.

STEM workers who majored in a STEM field in college typically made higher salaries than those wh...