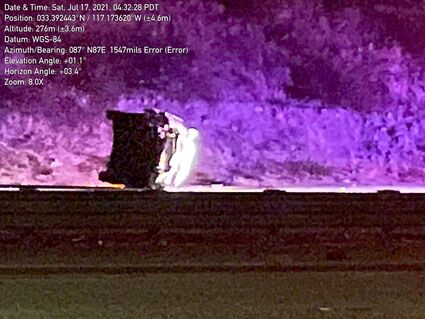 A single-vehicle rollover resulted in the fatality of one person.

A single-vehicle rollover involving a fatality was reported at 3:24 am early Saturday morning north of Mission Road, according to North County Fire Protection District PIO Rich Berry. PIO Berry stated, "Two people were ejected from the vehicle resulting in one fatality and one male being transported to Palomar Hospital with critical injuries."

"Traffic is being diverted off the southbound freeway at Rainbow, down 395 and back onto southbound I-15 at the Mission Rd. southbound onramp by CHP officers," said Tony Campbell from Village News.

The crash caused major traffic delays all day until early evening on Saturday. 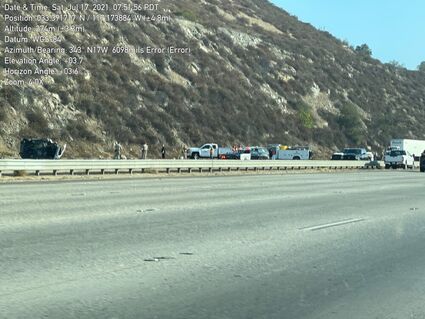 Hard closure of I-15 is still in place southbound.