Man Arrested on Suspicion of 1999 Kidnap, Rape in Escondido Due in Court 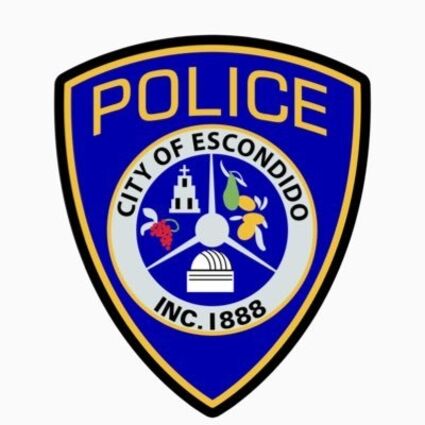 ESCONDIDO (CNS) - A 64-year-old man was scheduled to make his first court appearance today on suspicion of kidnapping and raping a 19-year-old girl in Escondido over two decades ago.

incident that began around 8:30 p.m., Escondido Lt. Bode Berreth said. Investigators determined that Hunter approached the victim at a gas