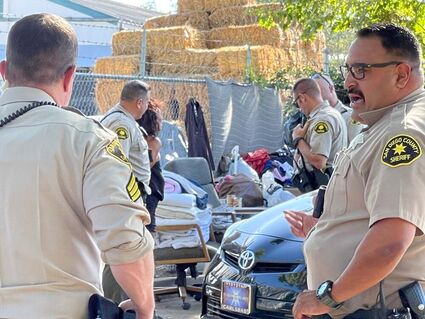 The San Diego County Sheriff's Department responds to a call about an attempted attack with a deadly weapon at approximately 4:05 p.m.

On Wednesday, July 21, two transient women began arguing on South Pico Avenue, also known as the Pico Promenade, leading to one woman pulling out a knife and attempting to attack the other woman.

The attacker did not make contact with the other woman, so the victim was able to escape the attack and call the authorities. The San Diego Sheriff's Department responded to the call at approximately 4:05 p.m.

"The two women had a disagreement which led to one of the women jabbing towards the other woman," said Patrol Sergeant William Munsch with the San Diego County Sheriff's Department. "The...