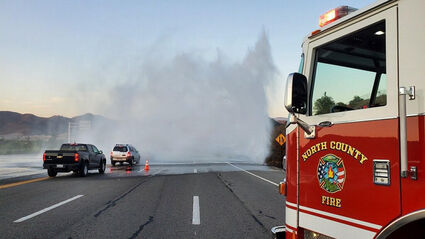 SR 76 is open in both directions and water has been mitigated, according to NCFPD PIO John Choi. A 10-inch water line was broken and spraying water on SR 76 at I-15 northbound. Rainbow Water responded.

It still is unknown what caused the geyser. More information will be reported as it becomes available. 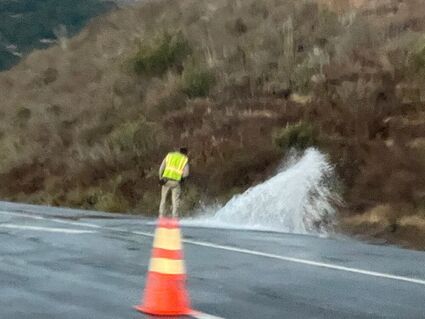