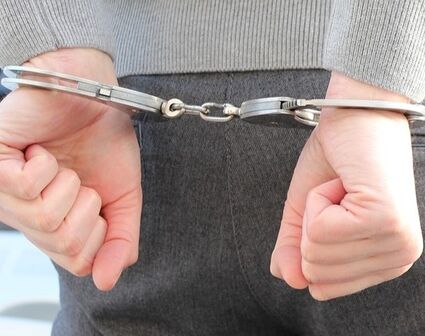 "Fallbrook Sheriff deputies responded to a report of a fight about 7 am this morning in the parking lot in front of Albertson's," according to San Diego County Sheriff Lt. Lawrence.

One of the men was reported to have a firearm. The deputies attempted to detain the man with a firearm who fled. He was caught a short distance later and arrested," according to Lt. Lawrence. The incident is still under investigation. This is an early version story. More information will be reported as it becomes available.