Suspect arrested in stabbing death of man at Fallbrook Nursery 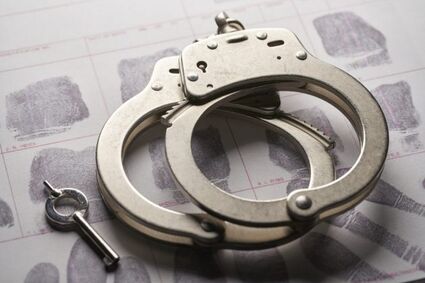 FALLBROOK (CNS) - A 57-year-old man was arrested on suspicion of murder in the stabbing death of a 33-year-old Escondido man at a nursery, authorities said today.

Sheriff's deputies and fire personnel responded at about 8 p.m. Saturday to a nursery in the 5400 block of Rainbow Creek Road in Fallbrook where a man was the victim of an assault, according to Homicide Lt. Thomas Seiver of the San Diego County Sheriff's Department.

They found Ismael Alberto Resendiz stabbed, Seiver said. Resendiz was taken to a local hospital, where he was pronounced dead shortly after arrival.