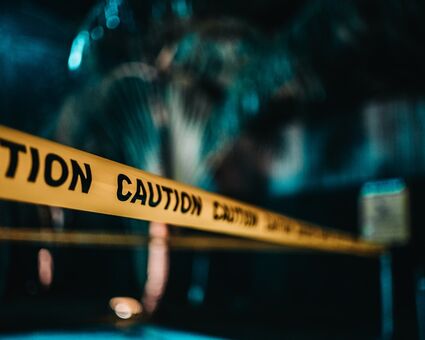 Tonight, Aug 7, there were two accidents about one hour apart at 3950 S. Mission that involved DUI drivers, according to CHP Officer Juan Escobar. THe driver was cited and transported to Palomar Hospital.

The first collision was a single-vehicle accident at 8:11 pm, "with minor injury and the driver was DUI," said Officer Escobar.

The second accident at 9:19 pm at the same location was between two vehicles. "The second collision there were no injuries, but the driver of one of the vehicles was also DUI," said Officer Escobar.

THis is an early version story and more will be reported as information becomes available.