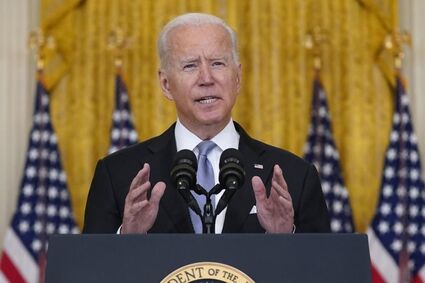 American soldiers deployed at the Kabul airport have been shot at and were forced to return fire, killing two, said Pentagon spokesman John Kirby said Monday, April 16. The news of the attacks came shortly before President Joe Biden addressed the nation regarding his decision to withdraw U.S. forces from Afghanistan and the subsequent collapse of the Afghan government.

A defiant Biden said that he was faced with a choice between sticking to a previously negotiated agreement to withdraw U.S. troops this year or sending thousands more service members back into Af...