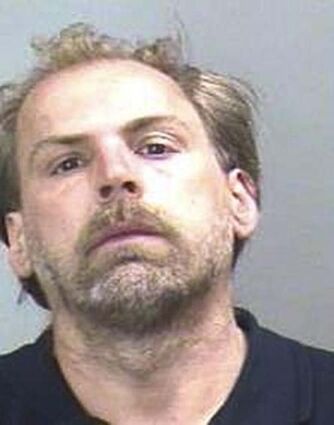 The remains of Robert (Bobby) Pierce, shown here, were found buried in the backyard of Nicholas Burg.

Editor's note: Private Investigator Tony Campbell with AC Investigations is assisting Village News with its in-depth probe of this story.

Friends close to Nicholas Burg, who was arrested on July 16 for the murder of Robert Pierce, 56, believe he is innocent and the real killer may still be on the loose.

Nicholas Burg advocates point out that while he has priors for DUI and theft of vehicles, he has no violent priors and in their mind it is highly unlikely that he would commit violence against another human being.

"If anything, he was self-harming," said one anonymous s...