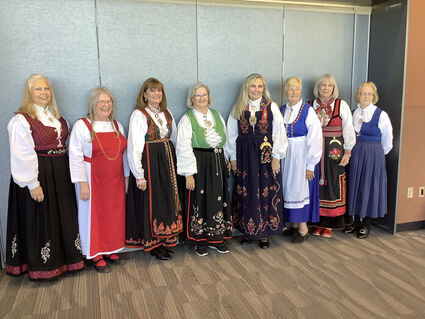 Held every other year, the event was postponed from 2020 to this year and held in Bremerton, Washington.

The Grand Lodge Board is the governing body for the subordinate lodges and was founded in 1908. There are currently 30 lodges from the Midwest to the Pacific Coast. There have been two new lodges per convention for several years with interest in lodge development in Nebraska, Colorado and Hawaii.