Navy Releases Details on Deadly Crash of Helicopter Into Ocean 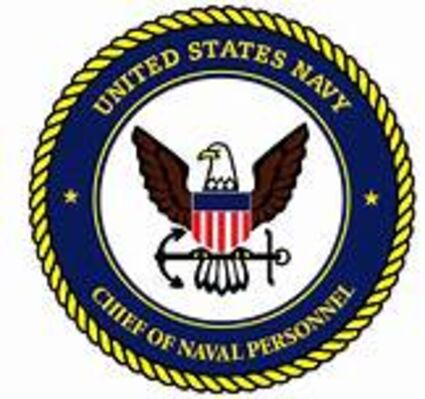 SAN DIEGO - Military officials today disclosed further details about the crash of a U.S. Navy helicopter into the ocean off the coast of San Diego last week, an accident that took the lives of five crew members and injured six other service personnel.

operations roughly 60 nautical miles from shore about 4:30 p.m. last Tuesday, according to a brief preliminary accident summary released by the Naval Safety Center.

As the aircraft lurched back and forth, its main rotor struck the deck of the ship, and the impact caused the helicopter to tumble into the sea,

One member of the six-person crew of the Knighthawk was pulled from the ocean. The rescued sailor and two others who were injured aboard the

carrier were taken ashore for medical care and listed in stable condition.

Another three personnel on the ship suffered minor injuries and remained aboard, officials said.

After more than 72 hours of searching in vain for the missing personnel by air and sea, the Navy on Saturday declared them lost and began efforts to recover their bodies from the ocean.

Killed in the crash were Lt. Bradley A. Foster, 29, a pilot from Oakhurst; Lt. Paul R. Fridley, 28, a pilot from Annandale, Virginia; Naval Air

Investigations continue into what caused the crash of the aircraft, which was assigned to Helicopter Sea Combat Squadron 8 at Naval Air Station