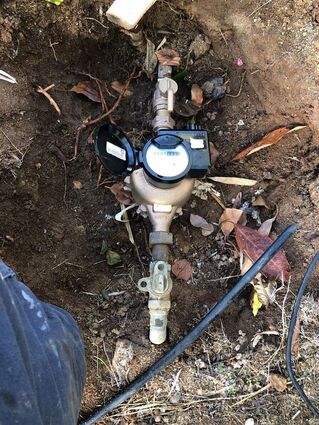 The 18-month project should be completed by February, Gutierrez said.

Some new homes don't need their meters replaced, but the district's 80 square miles cover nearly all of Fallbrook and Rainbow.

Tom Kennedy, general manager of the district since 2014, said there were several reasons for the meters being replaced.

"The district has been paying...