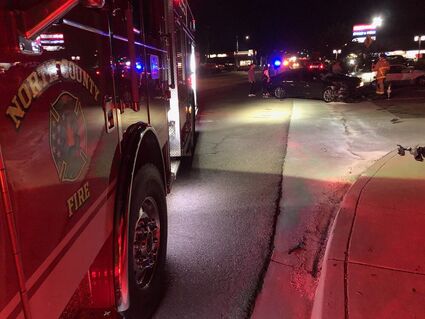 A traffic collision happened Saturday night, Sept. 4, at about 7:45 pm at Old Stage Rd and S. Mission Rd in Fallbrook. According to what an observer told the CHP, it was a green Honda Accord vs. a White Toyota Camry. According to the CHP report there were no injuries. Blocking intersection both towed

Old Stage Road was closed at S. Mission Rd. for about an hour. NCFPD was asking everyone to use an alternate route.

The cause was unknown, however it was reported that one party was being tested for sobriety.

THis is an early version story. More information will be reported as it is known.