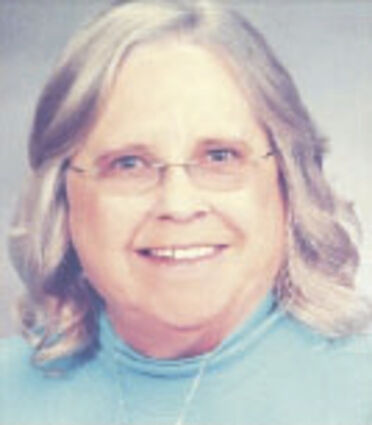 Charlotte Ann Wright, It is with great sadness that the family of Charlotte A. Wright, 79, announce her passing on September 9, 2021. Affectionately known by her family as 'Charlie', she was born on August 28, 1942. She was the daughter of the late Fred H. and Betty J. Shaffer King of Windber, Pennsylvania. She relocated to California in 1961 after marrying Richard Wright. She resided in Whittier, CA and after marrying Lawrence Botchett, in Hacienda Heights, CA. She spent the last 20 years in Bonsall, CA.

Charlotte worked as a Fuel Pipeline Inspector for Edison. She was a member of the Fallbrook Garden Club, Quilting Guild and Historical Society. She was an avid reader and gardener. Her artistic creativity was endless, sewing many memorable items for her family. Her needlework was exceptional. She cared passionately about her two dogs and was a bird lover. She passed on her love of cooking and baking to her children.

Charlotte is survived by her brother, Wayne Shaffer (Cindy) and sister, Devra Hurst of Baltimore, MD. She was preceded in death by her husband, Lawrence Botchett and his son, Robert; her mother, Betty King and her sister, Dru Baldassano.

Charlotte was the beloved mother of two children, Leslie Wright of Alhambra, CA and Rick Wright (Miriam) of Temecula, CA. She was the loving grandmother of Rob, Eric, Nicole, Paul and Steve. She is also survived by five great-grandchildren, countless cousins, nieces, and nephews.

Charlotte will be laid to rest at the Rose Hills Memorial Park in Whittier, CA.

Memorial donations may be made to the Arthritis Foundation.