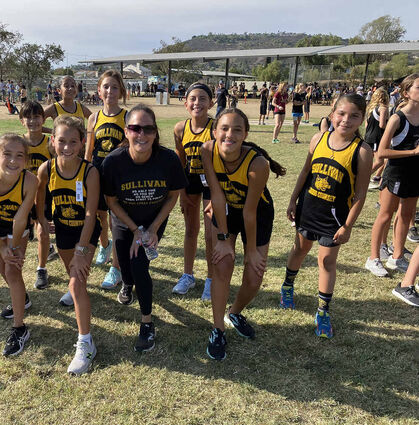 The 2021 Wildcats have 10 boys and 10 girls on the team. "This is my smallest team I've ever had, but they're solid younger runners," said Sullivan coach Tamara Miller.