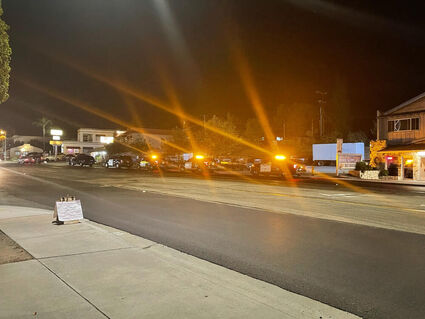 Sheriff's units in search for 92-year-old woman with dementia

UPDATE: Lilian Lewis was found safe tonight near her home, according to the Sheriff's Department about 7:40 pm. According to Lt. Ladieu a deputy found her near the top of a hill near her home.

More information will be reported as it becomes available.

About 6 pm tonight the Sheriff's Department received a report of a 92-year-old woman Lilian Lewis with dementia was missing, according to San Diego Sheriff Lt. Ladieu. The last time she was seen was about 3 pm tonight at Elm Tree Lane and Olive Hill Rd. She was wearing a white and blue short sleeve shirt and black pants. She was described as a white woman about 5'7" inches tall, according to Lt. Ladieu. If anyone sees her, the authorities are asking people to call 911.