CHP searching for anyone who witnessed deadly accident in Fallbrook 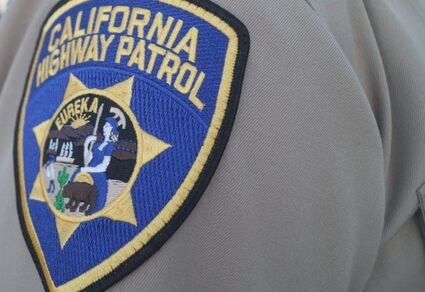 FALLBROOK  - The California Highway Patrol is urging anyone who witnessed the deadly accident at 2:45 am Dec. 23rd on South Mission Road north of Stagecoach Lane to call the CHP at 760-643-3400.

CHP is continuing investigation today into yesterday's early-morning, two-car crash in Fallbrook that killed one driver and led to the other being arrested on suspicion of reckless driving.

"A 19-year-old Fallbrook man was driving a Subaru BRZ coup southbound on South Mission Road next to a Subaru Outback driven by an 18-year-old man from Vista,'' said Gerber. "The 19-year-old driver of the BRZ veered to the left, off the roadway and collided with several trees. The Subaru Outback ran into debris from that collision.''

The CHP, San Diego Sheriff's Department and North County Fire/Paramedics all responded to the scene.

"The 19-year-old Fallbrook man was pronounced dead at the scene, said Gerber. ``The 18-year-old Subaru Outback driver remained on the scene and was arrested on suspicion of reckless driving.''

The two teens were not identified.

The collision caused southbound and northbound lanes of South Mission Road to be affected for more than three hours while police investigated the cause of the crash.

Gerber said alcohol and/or drugs were not suspected of contributing to the collision.