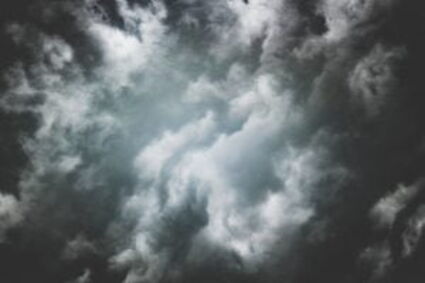 During inclement weather thieves are able to steal with less people seeing their activity.

A male suspect, Forest Estrada, was taken into custody yesterday evening after a pursuit that ended in San Marcos. He is believed to be related to several thefts that occurred in Fallbrook, according to Lt. Hernandez from the Fallbrook Sheriff Substation. "Our detectives are still following up and tying up loose ends. I believe this person was responsible for the majority of the crime spree, so hopefully things go back to normal."

A gun from one of the burglaries was recovered as well as other stolen property from several of the thefts.

"Detectives will be following up over the next several days tying things together and contacting victims to return stolen and recovered property as well as follow additional leads for co-conspirators, etcetera," said Hernandez.

He added, "Additional charges will follow as cases come together and additional bail enhancements for committing felonies while on bail."

"Over the last week Fallbrook had several thefts, the majority of them being opportunity crimes," said Hernandez.

Three of the thefts were trucks that were stolen.

Hernandez said thieves take advantage of inclement weather because there are less people to observe their activity.

As it relates to overall crime in the area, Hernandez said, "Other than this small window of time, we had been doing exceptionally well the last few months, with crime stats well below average. This was a very unusual spike of thefts, which is why we are reminding people to secure their valuables a bit better and'/or call us if they see something odd. We had several people after the fact reporting suspicious circumstances they did not report when they saw them."

He said, "I know people feel very safe, living in such a great and friendly community. It's because of this that sometimes people let their guard down and don't always secure their belongings properly and lock their cars and homes. No one deserves to be victimized, but the overwhelming majority of these cases could have been prevented."