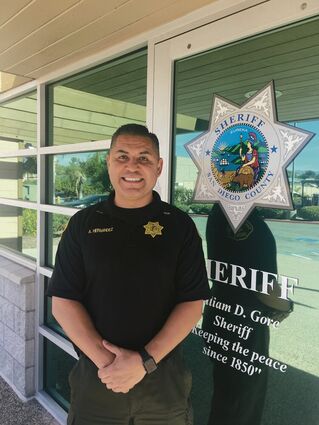 A male suspect, Forest Estrada, was taken into custody the evening of Dec. 27 after a pursuit that ended in San Marcos. He is believed to be related to several thefts that occurred in Fallbrook, according to Lt. Hernandez from the Fallbrook Sheriff Substation. "Our detectives are still following up and tying up loose ends. I believe this person was responsible for the majority of the crime spree, so hopefully things go back to normal."

A gun from one of the burglaries was recovered as well as other stolen property from several of the thefts.

"Detectives will be following...