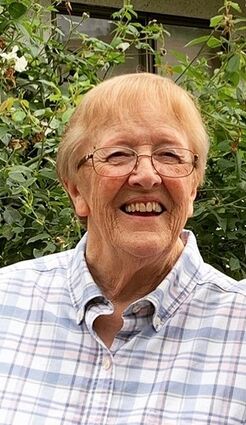 Donna Lee Lane left us Monday, Jan. 31, 2022. She is survived by her husband Gary, son John, daughter Sue and granddaughters Ellis and Heyden.

Donna was born March 14, 1943, in Cleveland, Ohio. She graduated from Long Beach Wilson High School and attended Long Beach City College, where she studied journalism, wrote for the school newspaper and met the love of her life. She and Gary wed in August 1963.

Donna worked for "Ma" Bell Telephone as a switchboard operator. In June 1977, the Lanes moved to Fallbrook, California. She worked several jobs until becoming a banker, mostly with California 1st, in Fallbrook.

Donna strongly believed in giving back to community and supporting small businesses wherever possible. She was very involved in volunteer work, becoming the president of the Palomar Pop Warner Football Association and the principal organizer of the annual Fallbrook Boys & Girls Club Auction, both for many years. She also worked with children as a docent for Live Oak Park.

Donna loved Fallbrook, the great outdoors, nature and the history of the western United States. She and Gary traveled throughout the west, exploring and learning about it all. She and Gary created a website, "Lane's Roadhouse" named after their motor coach. Gary handled the tech, Donna the pictures and verse, keeping family and friends connected to their experiences.

She will be sorrowfully missed.