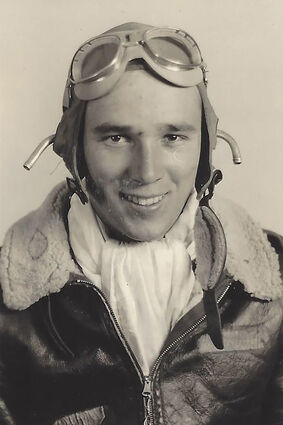 Robert was born in Los Angeles, California on Sept. 9, 1924, to John Cant Wilson and Wilma Fonetta Wilson (nee Deacon). He grew up in the Los Angeles area of Highland Park and attended Franklin High School.

Robert was part of the Greatest Generation, serving in the Army Air Corps during World War II, flying "The Hump" (China-Burma-India). After the war, he attended the University of Arizona (Tucson) where he met his future wife, Emily Schupp, and they were married in February 1952. 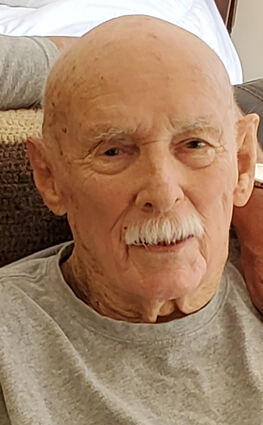 After a brief time in Arizona at the Goodyear Ranch outside of Phoenix, Robert and Emily moved to California where they had two sons: Craig Deacon Wilson, and Britt Wood Wilson. Robert ran a Mobil gas station on Figueroa Street in the Eagle Rock area of Los Angeles for a few years before becoming a teacher for Los Angeles Unified School District where he taught Auto Shop. He finished his career as an administrator for the school district.

Robert and Emily lived in Eagle Rock until 1988 when they retired to Fallbrook, California where he spent his remaining years. Robert was preceded in death by his wife Emily and a grandson. He is survived by his son Craig, his wife and their two children, and by his son Britt and his girlfriend.