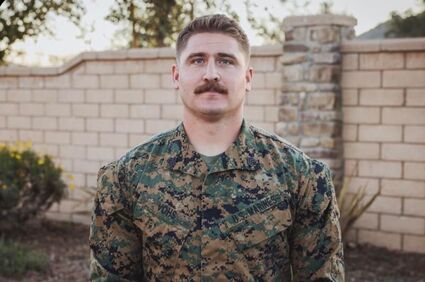 It was just a normal day for U.S. Marine Corps Sgt. Morgan Vohs as he made his way home to Fallbrook Thursday, Feb. 24, until he saw the unthinkable.

Vohs, who is stationed at Camp Pendleton, saw an airplane operated by a skydiving company crash just short of reaching the Oceanside Municipal Airport.

"It took me about half a second to realize what had happened," Vohs told San Diego's NBC 7. "My response was...fight. Get in there. Help them."

The single-engine Cessna 208B Caravan came down about 12:45 p.m. about a half-mile east of the general-aviation airfield ne...