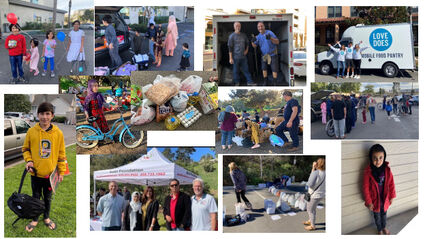 SAN DIEGO – We all witnessed the raw, emotional images coming out of Kabul, Afghanistan, this past summer with the noncombatant evacuation operations of our Afghan allies and their families to overseas locations.

The evacuation images that America saw on television of Kabul, Afghanistan, were, for some, reminiscent of the NEO of the United States embassy in Saigon, Vietnam in April 1975 when the war in Vietnam ended.

If not evacuated, Vietnamese military and civilians that stood "Shoulder to Shoulder" with the U.S. during the Vietnam War were in grave peril under the government of the Vie...