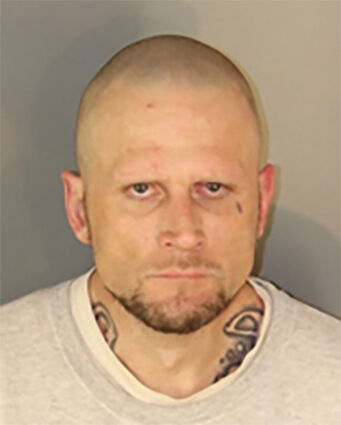 Sean Harris, 34 of Fallbrook has been arrested in connection with several robberies throughout Riverside, San Bernardino and San Diego counties. Valley News/Courtesy photo

Harris was arrested in connection with a slew of robberies, including three robberies that occurred in the City of Temecula between March 20 and March 27, at the Roadway Inn in Old Town, a Subway and a 76 gas station along with a robbery at the Menifee Pieology March 16, accor...