Two in the running for State Senate District 40 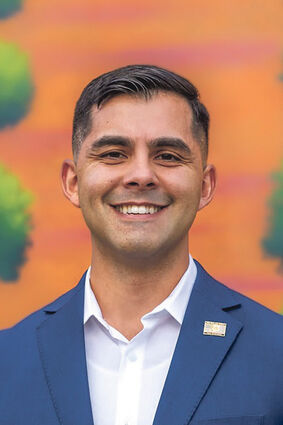 Joseph C. Rocha is an Escondido resident and veteran of the USNavy, and also the USMarine Corps. And he is running for the State Senate District 40.

Hailing from an immigrant family, who came to California by way of Mexico in the 1960s, he joined the Navy by his 18th birthday and he was given a dog to train and handle to detect bombs in the middle east.

After the Navy, he attended colleges studying law. He became a prosecutor. Shortly thereafter, his dedication to the nation and the military came true when he became a USMC Captain...